How digitalisation contributes to more transparency and convenience

Digitalisation offers the possibility to create more transparency. And, in turn, transparency can reduce the chance of mistakes. For this reason, the IATA aims to make maximum use of the electronic AirWayBill (e-AWB). To put it into practice, they have set a target that by the end of December 2017, 62 percent of air freight traffic worldwide must use e-AWB. By the end of 2016, it was found that only 46 percent worldwide adopted the e-AWB.

Where do we stand right now? In March, the e-AWB percentage in the Netherlands increased from 54.2 percent to 58.2 percent, according to recent published figures from IATA. The Netherlands thus closes the top 10 of e-AWB countries. Schiphol Airport ranked even in 6th place with 58.4%, making it the only European airport in the top 10 airports. The stated target of 62% by December this year seems feasible for Schiphol, unlike the European allies where the total percentage remains at 38.7%.

In 2016 the e-AWB implementation reached only 46 percent, 10 percent of the original target of 56 percent. Partly because a large parts of freight forwarders are sticking to hard copy paper. Full implementation has proved difficult because of the large number of parties involved in the processing of an AirWayBill. In addition, multiple parties experience technological limitations through the use of different and often incompatible IT systems.

More transparency and at the same time more convenience

For Schiphol Airport is Cargonaut the platform for the exchange of information between all parties in the logistics chain. With the major advantage that these parties must provide their data only once. With Boltrics’ Forwarding software, you can easily create an e-AWB that you can send electronically, via Cargonaut, to customs, airlines and handling agents. Thanks to the automatic processing of FSU messages, the status of your shipments is always clear to everyone and you can focus on exceptions. By sending all messages complete and on time, you are compliant and your shipment is “green” in the e-cargo receipt portal of Cargonaut.

These postings are provided “AS IS” with no warranties and confer no rights.
You assume all risk for your use. 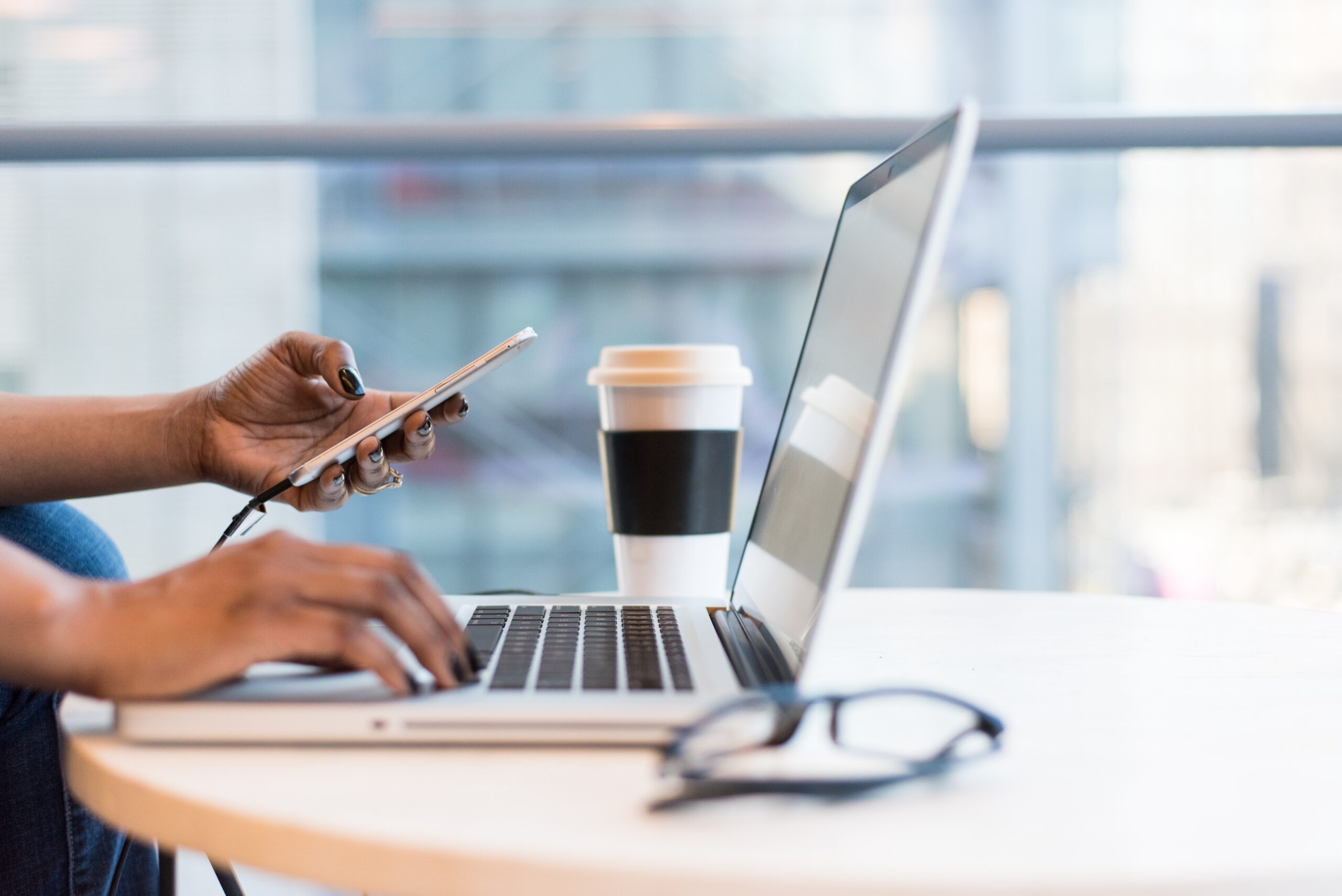 How to: Transfer VAT in 3PL Dynamics 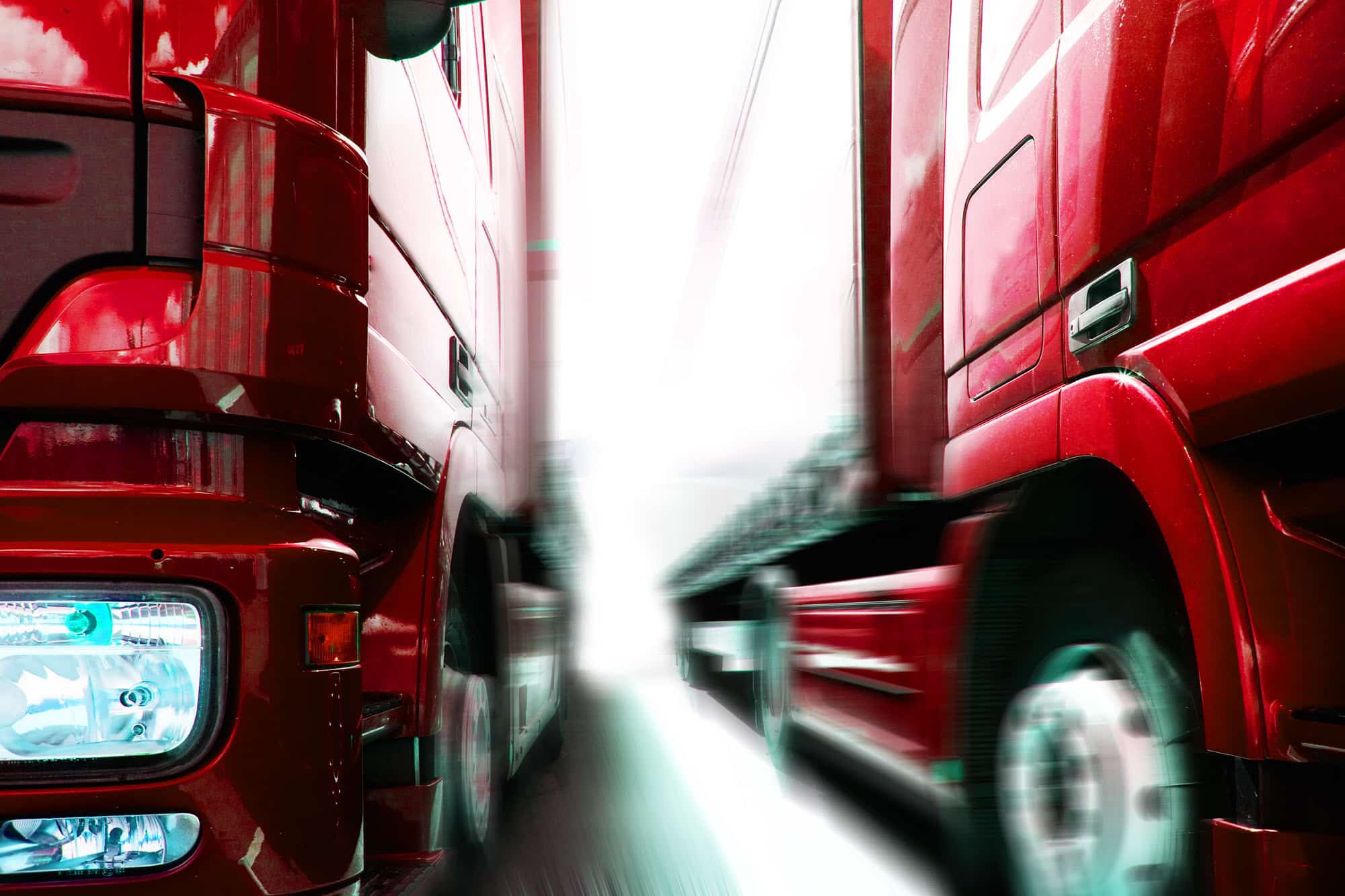 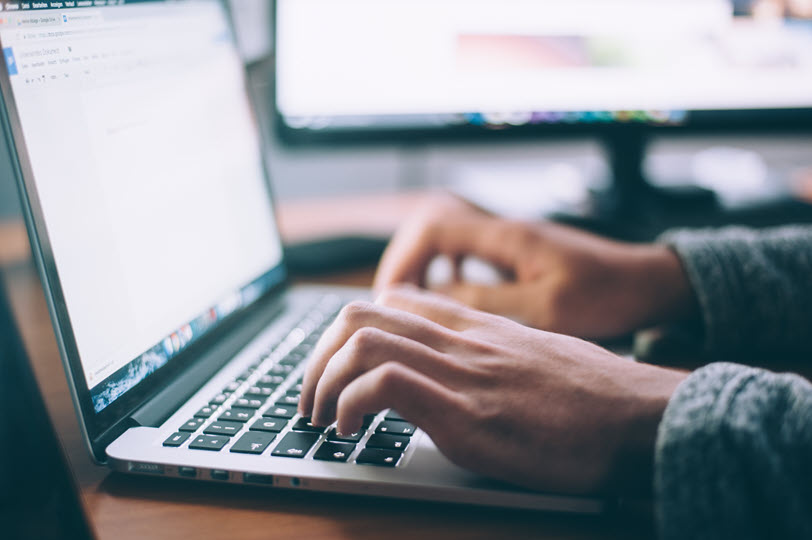 Home How digitalisation contributes to more transparency and convenience