What do the first weeks after the Brexit deal look like for the logistics industry?

After years of uncertainty, months of negotiating, and weeks of speculating, it was finally time. On the 24th of December 2020, the redeeming message came out: the European Union and the United Kingdom have reached an agreement on the Brexit. With the due date of the transition period on January 1st closing in, both parties reached for the last straw to prevent a ‘no-deal Brexit’. Now that the political storm has cleared, it is time to take a closer look at the new situation as it is. Because, what agreements are made? And what have been the consequences for the logistics industry in these first weeks?

Before we zoom in on the situation today, let’s first take a look back. The days before Christmas were a suspenseful and chaotic period for you as a logistics service provider. Even after reaching an agreement and the British parliament passing the European Union (Future Relationship) Bill, the uncertainty stayed. What was going to change precisely? What grounds did the EU and the UK agree on? Logically, it wasn’t an easy period for you as a logistics service provider to prepare yourself for the new rules.

First of all, the Brexit deal is good news, because a hard ‘no-deal’ Brexit was close. For the (inter)national logistics businesses it is also the better scenario. A great number of regulations, that are agreed on in the deal, affect logistics and transport from and to the United Kingdom. To illustrate, there are agreements on:

What are the agreements

An impressive list, but to be sure what changes for your company, you must take a closer look to what rules the agreements exactly consist of. For example, agreements on trade in services and goods state that there is free trade between the EU and the UK, without import duties and quotations, that do apply to other trading partners outside the EU. However, the free freight traffic license is cancelled. Furthermore, free movement of persons is not included in the deal. Therefore, to enter the UK from Europe, you will need your passport again. That goes for your drivers as well.

Impact on the logistics industry

A lot has changed since the beginning of this year, and many decisions have consequences for the logistics industry. Because even though the no-deal Brexit is prevented, a lot is new since January 1st.

The biggest change is noticeable in customs. If your business involves transport from and to the UK, you have noticed this undoubtfully. Customs regulations return because the UK is seen as a third country, to which all kinds of customs formalities are tied. To export goods to the UK, you need a EORI number, you must be able to declare goods in the customs system and you must have requested an electronic messaging registration.

As a direct effect of the renewed customs regulations, we see that the industry has some startup problems. That makes sense, because only on the very last moment it became clear what rules you as a logistics service provider must meet. For example, you only just know whether or not you need a CEMT license when you have transportation activities in the UK – the answer is no. However, the big no-deal chaos seems avoided. Sure, the work has increased because of the bureaucratic jungle, but with the right integrations and fast communication to your customers the problems seem to limit to the transition period.

Customs in you software

The last days of the previous year were hectic, suspenseful and especially unclear. And when there finally was some clarity, you had to be prepared for the new situation almost immediately. Luckily, you could (still) trust on you Dynamics software. Did you have to start customs activities since January 1st? Or are you curious about the possibilities of our customs module? Mail to marketing@boltrics.nl and prevent problems at the border. 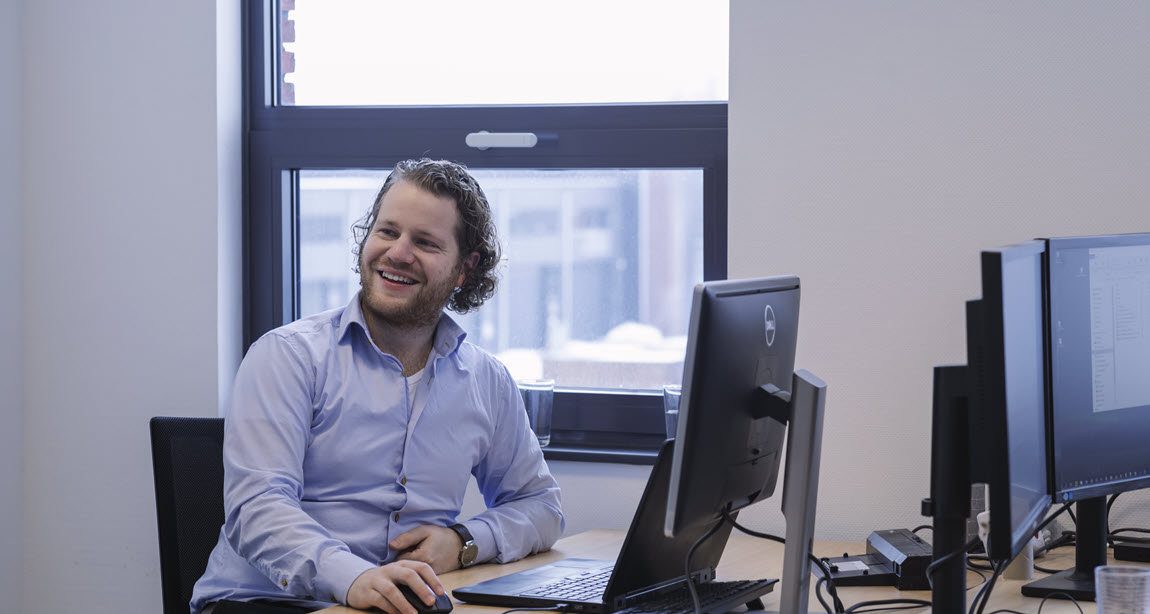 Cross-docking: 5 tips to win the sprint 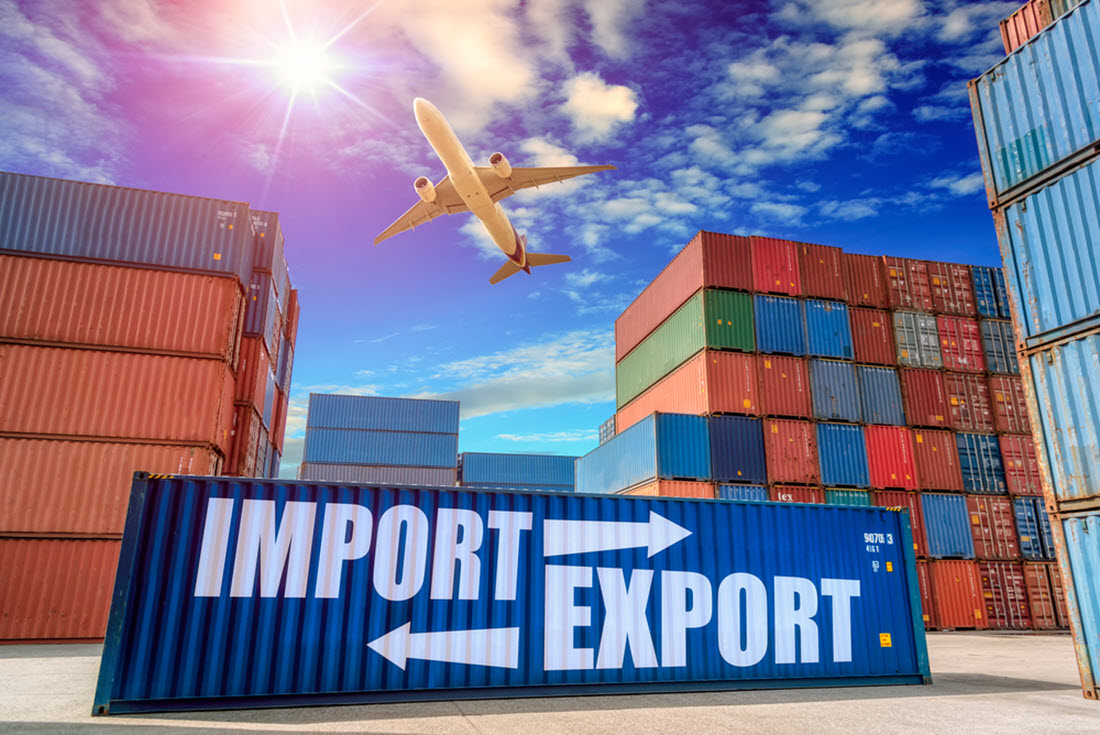 Dutch customs switches: the route from AGS to DMS

Home What do the first weeks after the Brexit deal look like for the logistics industry?