The end of the Brexit soap opera: what can you expect?

Due to all the news about the corona virus, the effects of the crisis on logistics service providers and the recovering logistics industry, you would almost forget it: the Brexit is now really closing in. Although the Brexit has been a done-deal for a while already, you as entrepreneur probably haven’t noticed a difference yet. That’s because we find ourselves in a transition period. On the 31st of December 2020, in other words in a couple of months already, this transition period comes to an end and the new relationship between the EU and the UK starts. Where, for the past four years, you may have leaned back and watched the soap opera called ‘The Brexit deal’, the season finale is now just a few weeks away. So, are you not prepared yet? Then now it is definitely time for action.

Previously on ‘The Brexit deal’

‘The last four years’? Indeed, that is how long the Brexit has been on the calendar. Already on the 23rd of June 2016, the majority of the British population voted for leaving the European Union. Since then, British and European policymakers have tried to come to an agreement. However, as it should be in a good soap opera, this has gone with many ups and downs. It took new elections and the assignment of Boris Johnson as prime minister to push the negotiations forward. The result: at the beginning of this year, the Brexit was finalized.

As said earlier, we find ourselves in a transition phase. In other words, all EU rules and regulations still apply to the UK. When the transition period ends, however, it is still questioned which rules will remain and which won’t. At this moment, negotiations about the new relationship between the EU and the UK are still going on. This results in a new soap opera, which also leaves a lot of logistic issues unanswered. For example, will import tariffs be introduced? Are airplanes still allowed to land on Heathrow? And how do we deal with situations that turn out to work differently in practice, then when they were discussed during the negotiations? For example, will ships have to wait in front of the ports of Rotterdam and Dover? Or will waiting for customs take hours, or maybe days?

What can you do?

Although the exact details are still not carved into stone, you can prepare your organization for the future situation. Better said: you should have taken the first steps in dealing with the new relationship with the UK already. Especially when this affects your logistics processes directly. However, there are many more steps to be taken. For example, you can make sure you use the right customs software. When you use software that matches your customs agency’s software or in which you can easily adjust booking groups, you are already 1-0 ahead of the competition.

What can you expect?

Despite all the uncertainty, the one thing we can be sure of is that transport between the United Kingdom and the European Union will be more complicated after the transition period. You will most likely have to deal with procedures on customs transportation, which means you will have to declare goods via your agency’s system. Furthermore, when transporting goods you will also need the right documentation and you will have to deal with licenses for transportation out of the EU. And these are just the changes we can predict now. Therefore, it will be quite a job to prepare your organization for the Brexit. In that case, you do want to be ensured of a software solution that will support your logistic activities from A to Z, also after the Brexit.

Do you want to learn more about how the right software can help with a smooth transition to an EU without the United Kingdom in 2021? Or are you curious in what ways 3PL Dynamics can support your business? Mail to marketing@boltrics.nl and discover the possibilities of the branch standard for the logistics industry.

In 3 phases toward the Microsoft SaaS 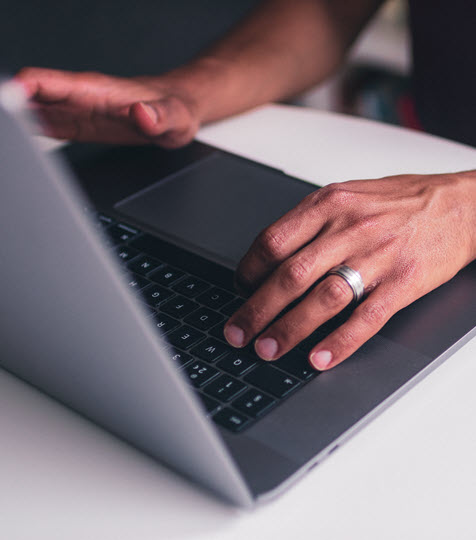 The right e-mail for every scenario. Reset your e-mails in 3 steps 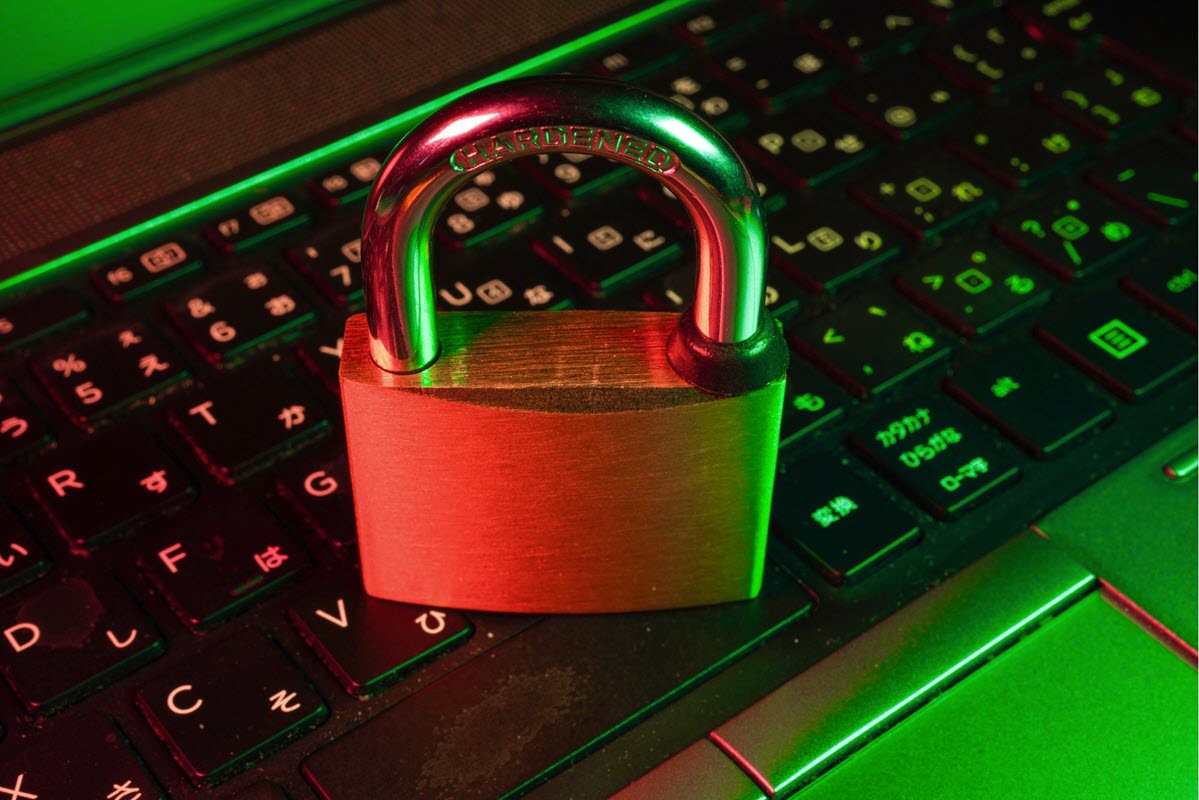 Home The end of the Brexit soap opera: what can you expect?