The demands of your customers towards your services are increasing. An EDI connection with the system of your customer is almost a requirement and via an app they want real-time insight into the current state of affairs. Make the difference between success and survival with an up-to-date software solution.

Our software solutions for logistics service providers (3PL Dynamics & Nekovri Dynamics) are based on Dynamics NAV. Users of the solution always work with the latest version of Dynamics NAV. So you always have access to the latest functionality offered by Microsoft. What’s new in NAV 2017?

An overview of the new features in NAV 2017:

Integration Office 365
Dynamics NAV 2017 can no longer be dissociated from Microsoft Office. The latest version connects the two worlds seamlessly. Productivity and Business Apps become one.

Microsoft Power BI
Power BI is available as a fully integrated function within NAV 2017. Create your KPI set with only one mouse click.

Usability NAV platform
The NAV platform has improved significally. On a technical level, but also in terms of usability on desktop, tablet and smartphone thought different apps.

Web user interface
Give your employees and customers access to your data on desktop, tablet and smartphone via the web user interface – without additional installation. Major technological steps forward!

Improved version of the Universal App
With the release of NAV 2017, Boltrics added some extra changes. Capture photos with the – via smartphone and tablet – and link them directly to goods in and goods out. 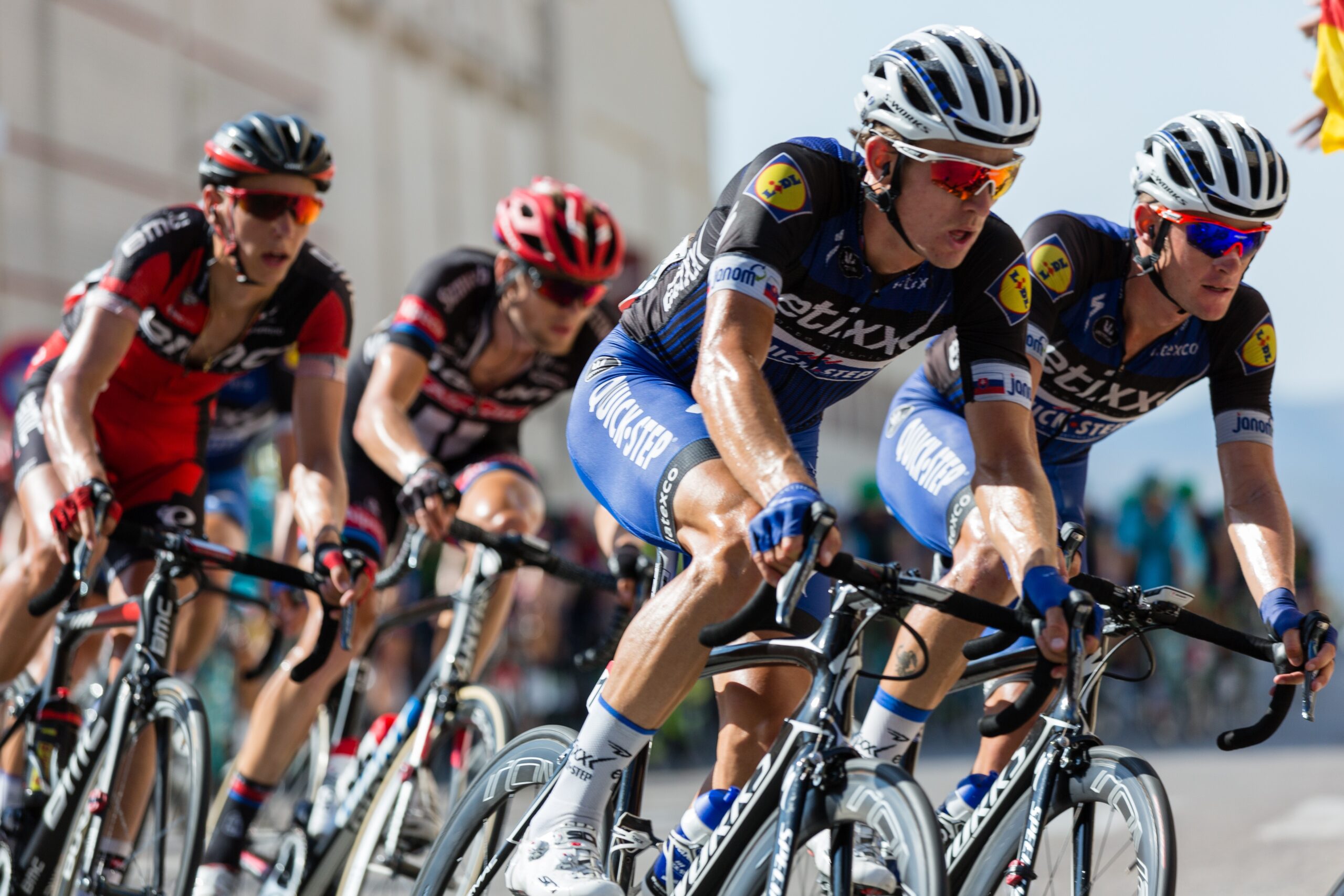 New: Outage page – your source of information in the case of planned maintenance & outage 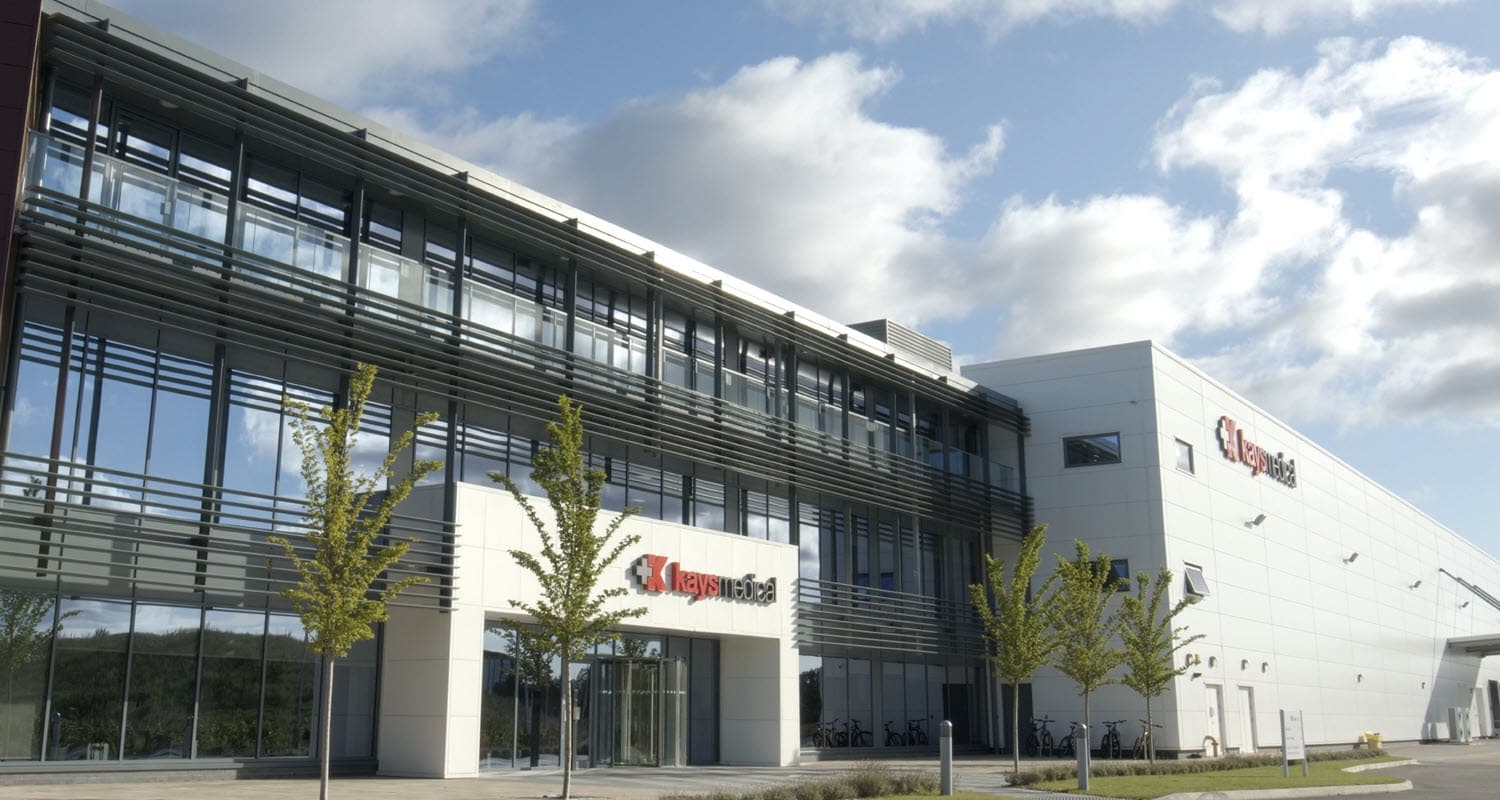